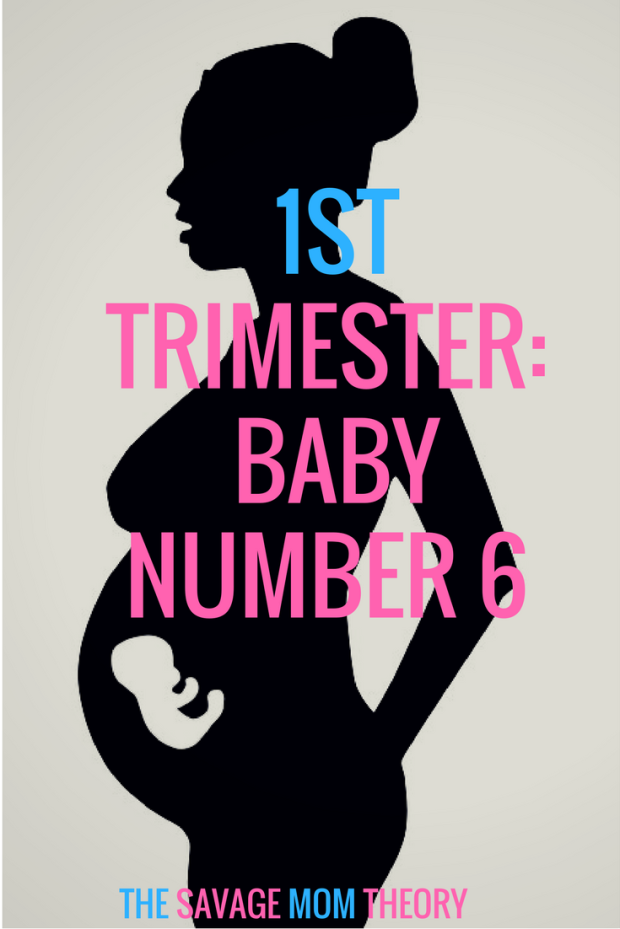 So I am currently 15 weeks pregnant and so happy to be out of the first trimester of this pregnancy. The first 13 weeks were very rough. My morning sickness was super bad and never ending. I haven’t had any major issues with morning sickness with any of my other pregnancies so this was a game changer. It seems like I started showing the second I pissed on the stick and I have a love hate relationship with food. Since I have so much to share and document this pregnancy with it legit being our last one, I figured it is easier for me to just break down the trimesters instead of doing a post every week about the baby’s development etc. I think that is boring first off, and second I don’t feel like writing all that shxt.

I have had several appointments, some back to back. This pregnancy has been labeled high risk (I will get into the logistics of that on another post). I am def not in the mood for anybody’s shxt and all I want to do is sleep. People speculated for a while if I was pregnant or not mainly because I have that serious pregnancy glow thing going on. I don’t always glow with my pregnancies so I guess I can take it as I don’t look like shxt this time. The morning sickness had made it kind of hard to get fully excited  but I am getting there. The second trimester has brought some relief but I am still not 100% feeling back to my normal self yet.

All of the scans so far have been beautiful. Baby looks amazing and is very active. I didn’t gain much weight in the first trimester due to the morning sickness, so I was put on the medication Diclegis. It has a nice side effect which is drowsiness…hence me just wanting to sleep. I am on the maximum dose. It does work I will say that. My OB isn’t very partial to Zofran anymore because of its link to the birth defects and a few other issues. From my past experience taking Zofran, it worked super fast but made me constipated which wasn’t cool. I will def take drowsiness over not being able to take shxt any day. Anywho moving forward, being that this is my 6th pregnancy, I started showing very quickly. I started off being super bloated but it turned into a full on baby bump within the first few weeks. My boobs are huge already as well. I have been documenting my growing tummy weekly as I have done so in the past. Some people have been just plain fing annoying with their comments about my size like they have never seen me pregnant before. Newsflash people, the more babies you have the quicker you show. For the most part I have been pretty irritable, and took my time announcing that I was pregnant simply because I didn’t want to be bothered on top of being super sick. My focus has been resting and getting well. All in all I am happy that everything is looking great development wise.

We announced we were expecting a little sooner than we had planned. We planned to announce it on xmas eve, but we were getting together with a bunch of people for my hubby’s birthday and I didn’t want someone to accidently leak a pic. We made the decision to put it out there. I have had my business shared before I have wanted it to be shared before, so I wanted to avoid that again. We shared the announcement on Facebook and Instagram and for the most part no negative comments. 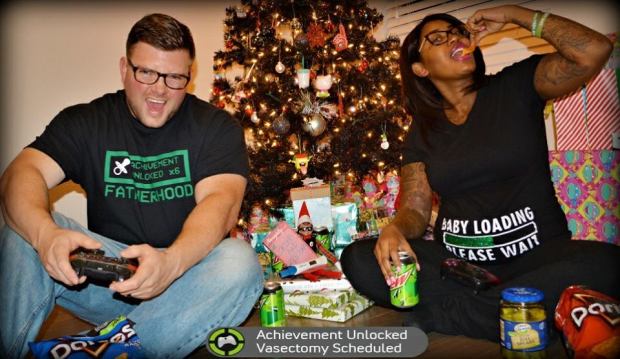 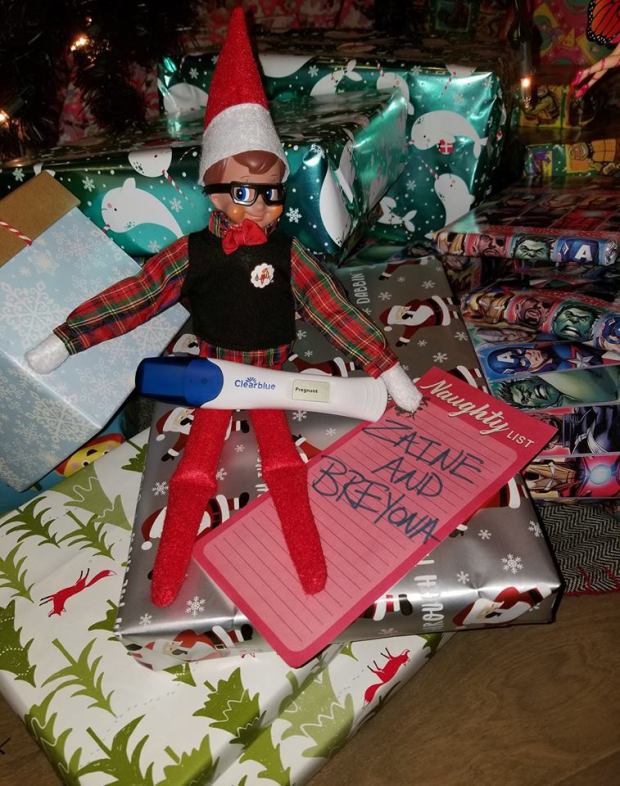 I mean at this point who tf cares that we are having another baby? Yeah people have their jokes about the size of our family, but I quickly kill that when I say “at least I can afford to have a large family”. 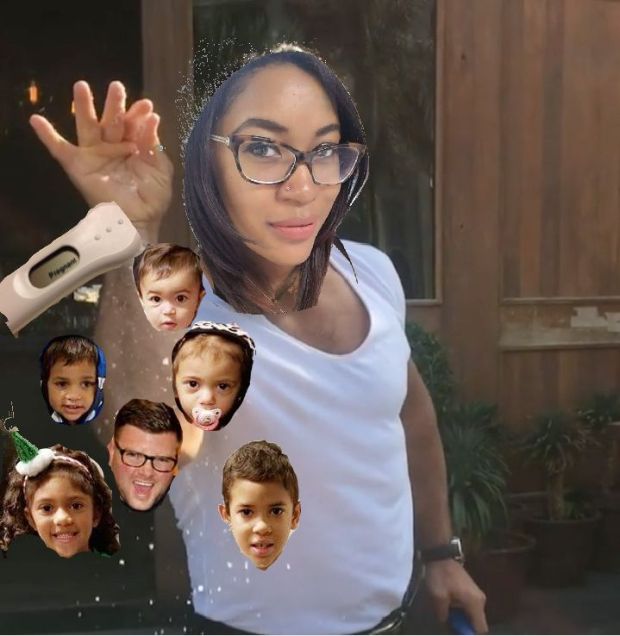 We opted out of the blood test that tells you the gender early because we didn’t do that with any of the other ones. We will have baby’s gender on December 27th, however it will not be revealed until February 10th no exceptions. We are also not disclosing any possible names until the birth of the baby.

That is basically what I have wanted when I am not puking my brains out. The love hate thing with food is getting better though. So that is basically it for the first trimester. We have only bought one baby item so far but after my appointment on Wednesday we will pick up a few more things and really start preparing then. In the meantime here are the pics I took during the first trimester 🙂 Some pics I look rough and some pics I look fabulous!

Just a friendly reminder baby bumps come in all shapes and sizes. The extent of your bump depends on the position of your uterus, if you had abs/a strong core before pregnancy, the number of times you have been pregnant/given birth and the amount of fluid. It is rude to make comments about the size of a woman’s bump or size period even when she isn’t pregnant. If you like putting your feelings and life at risk carry on with the comments 🙂 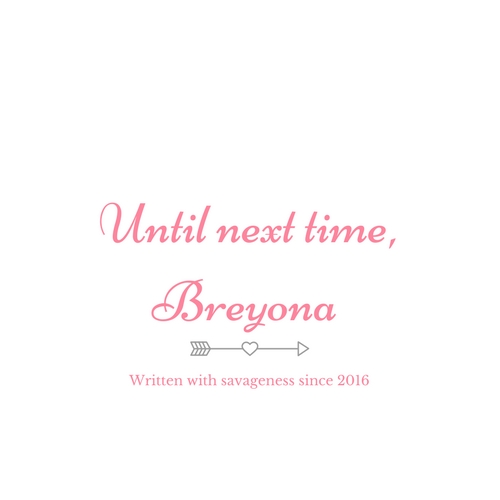 Published by The Savage Mom Theory

baking badass, mommy, wife, and all things awesome View all posts by The Savage Mom Theory